Light up the Night @ Huntingdon Cremetorium in support of Cruse Bereavement

Over the past few years, Huntingdon Town Council, along with representatives from the local community, have been working on producing the Huntingdon Neighbourhood Plan.

The Neighbourhood Plan is based on feedback received from residents during our Community Engagement campaign.

On Thursday 19th September 2019, residents of Huntingdon voted in the Neighbourhood Plan referendum, and the plan received an 87% majority of 'yes' votes. It will now become part of Huntingdonshire's development plan. 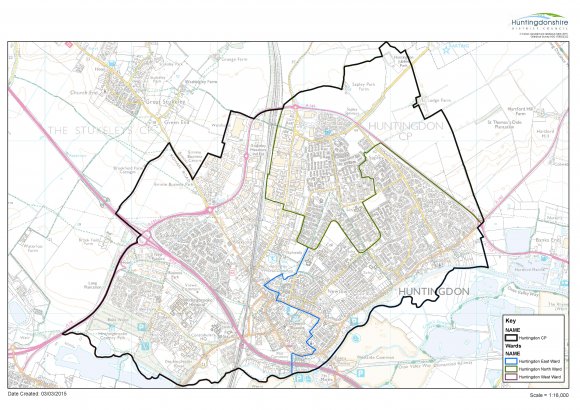 Find out more about how a Neighbourhood Plan is developed

Members of the public are welcome to attend. Agendas are available on the website.

The union flag is flying proudly over Huntingdon Town Hall today to mark the 74th birthday of his majesty King Charles III.

Please join us in Huntingdon Market Square today to mark Armistice Day. There will be a short service to include a 2 minute's silence, followed by wreath laying. The service will start shortly before 11.00am. All are welcome to observe.